Things to do in Da Nang for New Year break

A dazzling array of cultural events are to be promised for the public across Da Nang over the 3-day New Year holiday break from 1 - 3 January.

One of the most anticipated activities is the ‘Da Nang Welcomes in New Year 2021’ Festival which is slated to take place at the Sun World Danang Wonders (Asia Park) on Phan Dang Luu Street from 29 December 2020 - 2 January 2021.

Of special note, the main stage of the Sun World Danang Wonders is expected to transform into a giant party site on 29 December night for the opening ceremony of the festival with numerous thrilling performances by famous domestic singers and music bands. 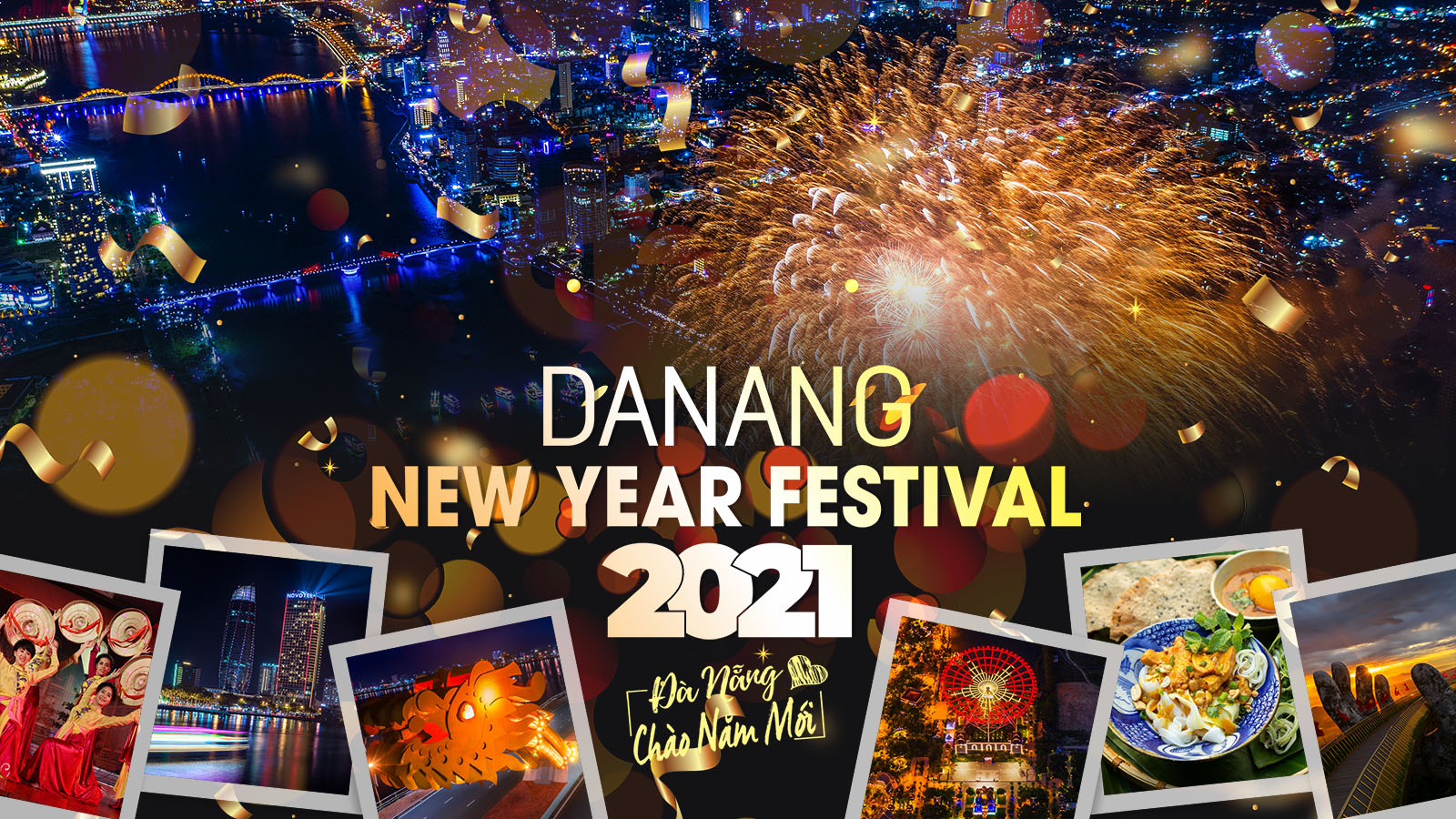 Also, visitors to the most eagerly-awaited event will have the opportunity to experience how to make such Da Nang’s specialties as ‘banh xeo’ (Vietnamese sizzling pancakes), ‘nem lui’ (grilled meat roll), ‘banh bot loc' (tapioca dumplings with prawns and pork in banana leaves), and ‘banh xu xe’ (glutinous coconut cakes with mung-bean paste).

Ms Huong remarked that Da Nang government and functional bodies will make an all-out effort to ensure the success of the upcoming festival, promising visitors engaging and memorable experiences.

A unique New Year's atmosphere can also be enjoyed during New Year’s Eve Party to be held at the Sun World Ba Na Hills on 31 December.

A photo exhibition entitled ‘Da Nang, New Vitality’ will take place at the western side of the Rong (Dragon) Bridge, opposite the Museum of Cham Scupture from 29 December 2020 until 4 January 2021.

By NHAT HA - Translated by M.D