All Da Nang citizens, foreign ex-pats and domestic visitors will be treated to a wide range of highly joyful and jubilant cultural events held at weekends.

Tonight, 12 December will see highly-seasoned artistes from the Da Nang-based Nguyen Hien Dinh Tuong (classical drama) Theatre display their free-of-charge performances at the eastern end of the Rong (Dragon) Bridge in Son Tra District as a move to bring the time-honoured traditional arts of the Quang Nam-Da Nang coastal area to the general public.

On 18 December, a park on the eastern bank of the Dragon Bridge will be full of joyful ambiance with an arts programe performed by artistes from the city-based Trung Vuong Theater to commemorate the 76th  founding anniversary of the Viet Nam People's Army (VPA) 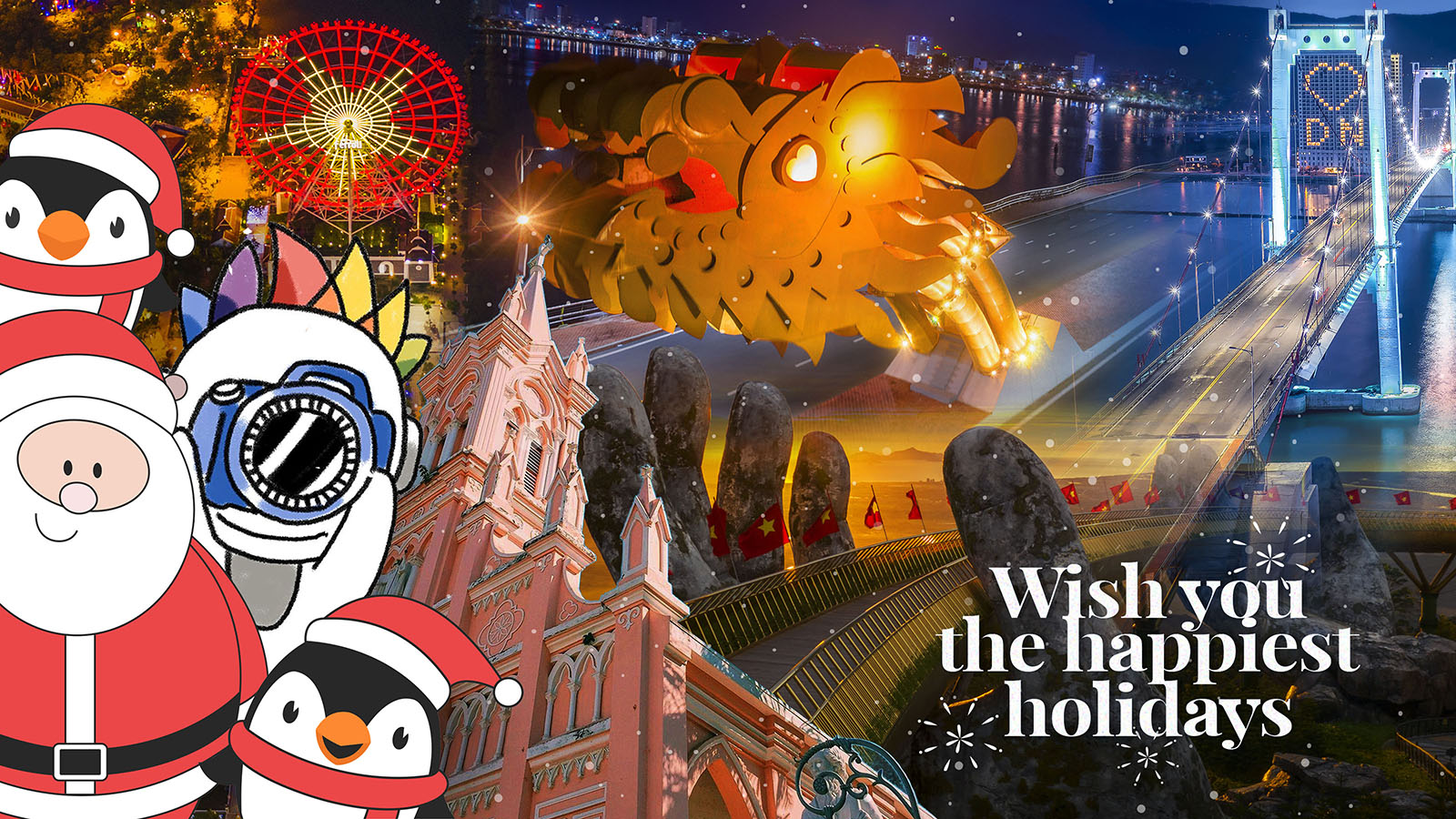 In the same evening, a music show called ‘Youth aspirations’ featuring the participation of locally renowned bands, dance group and arts troupes along with dance group will open on a section of extended Bach Dang downtown street, and it is slated to run until 20 December.

On 19, 20, 26 and 27 December, an arts show boasting performances on traditional Vietnamese music, folk songs and ‘bai choi’ (singing while acting as playing cards) will make its own public debut along the western end of the Dragon Bridge.

A street music performance will be held on 19 and 26 December at the western end of Dragon Bridge, opposite the Museum of Cham Sculpture. There will be a variety of musical styles, including lively flamenco, fantastic Vietnamese traditional instruments, and interesting contemporary music, along with street arts performances.

A collection of famous songs on Da Nang will emerge on the spotlight of a live show entitled ‘Da Nang in my hear’, which is expected to take place at the eastern end of the Dragon Bridge on the evening of 21 December.

This forthcoming event will be jointly held by the Trung Vuong Theater and the city’s Music Association, promising a highly meaningful and memorable sound party.

Also noticeably, a music event featuring attractive performances by foreign expats who are living, studying and working in the city will make its appearance at a park located at the eastern bank of the Dragon Bridge on 23 December.

By XUAN DUNG- Translated by A.T